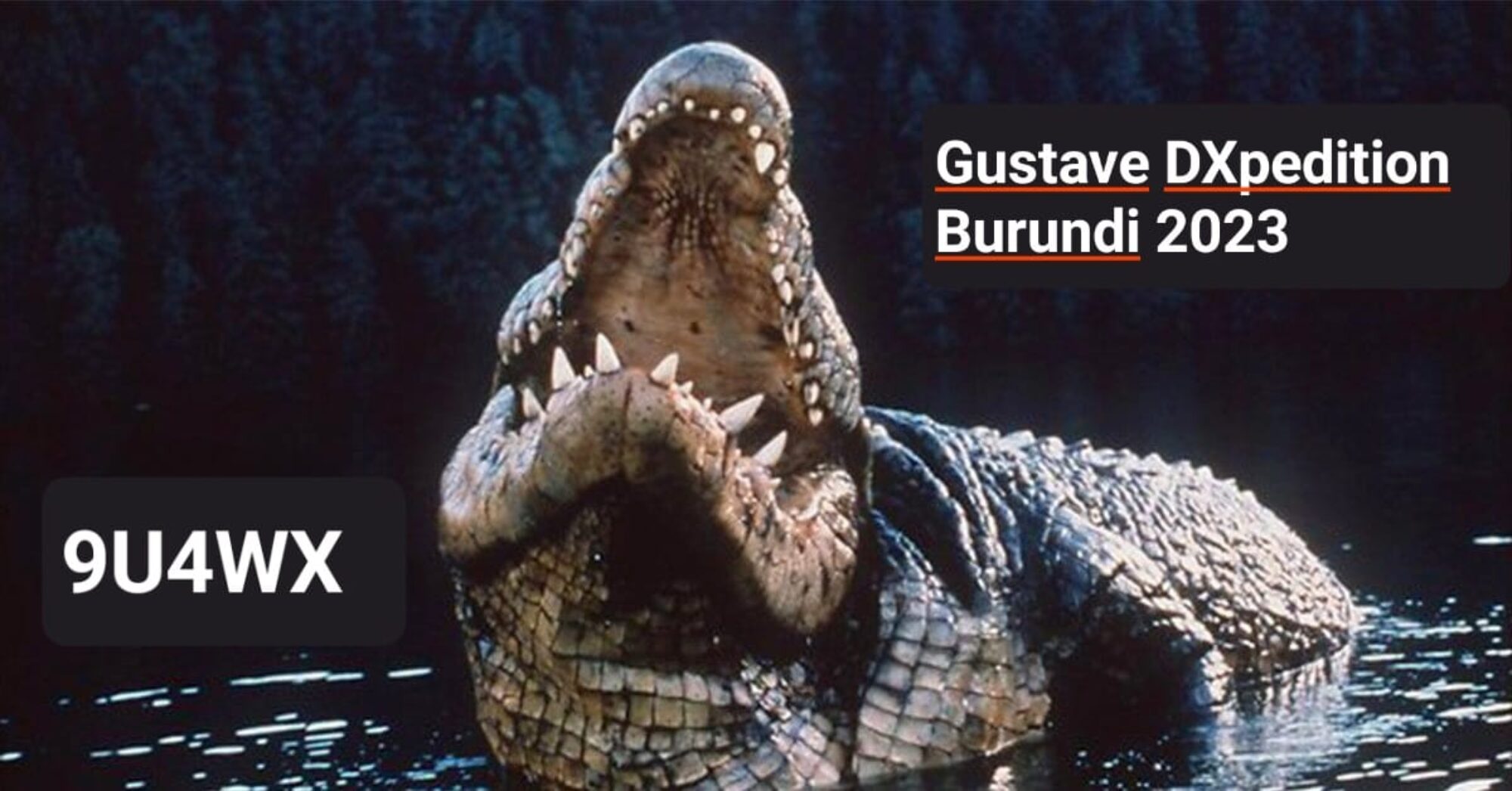 Gustave is a large male Nile crocodile from Burundi. He is notorious for being a man-eater and is rumored to have killed as many as 300 people from the banks of the Ruzizi River and the northern shores of Lake Tanganyika. Though the actual number is difficult to verify, he has obtained near-mythical status and was greatly feared by people in the region. [tnx Wikipedia]